A Few Facts about Infertility 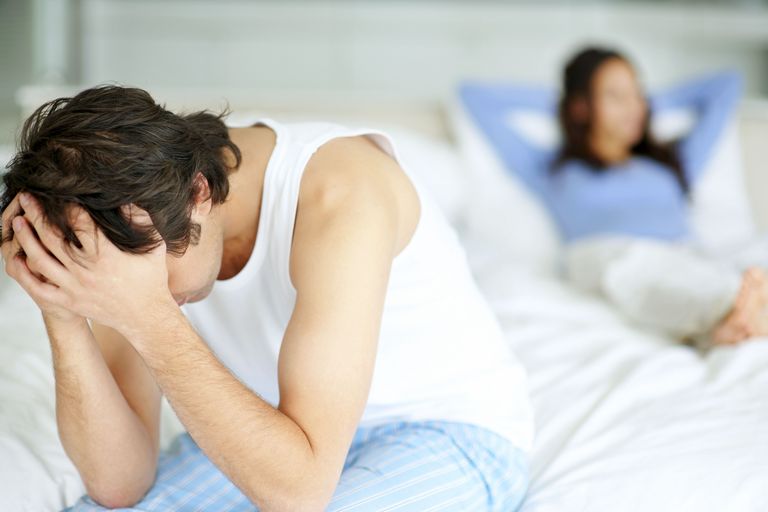 Cases of male infertility are as common as that of female infertility if not more. With the drastic changes in lifestyle (increase in the rate of smoking, drinking and late pregnancy), don’t be surprised if you actually end up seeing infertility taking a monstrous shape in the near future.

Infertility among men and women: What is the difference?

Primary infertility in women refers to a situation where the woman is unable to bear even the first child. Secondary infertility refers to her inability to bear second or third child. Infertility necessarily refers to the incapability of man or woman to bear children even after they have tried several times.

A woman having recurrent loss of gestation in a spontaneous fashion is termed as an infertile. It is to be noted that the definition of primary infertility entails different periods of time in different countries. In general, if the woman fails to conceive even after having a year of unprotected intercourse then she is classified as primary infertile. Europe however takes a longer time to brand women thus. It is usually after two years of unprotected sex and consequent infertility that leads a woman to be classified as primarily infertile.

One of the best aspects of dealing with infertility (both in men and women) is the advancement made by medical science. Unlike earlier infertility can be easily dealt with the help of IVF, Surrogacy and other such infertility treatments.

It is important on the part of the infertile couple to find out about these treatments and consult a credentialed specialist to find out which treatment suits you the best. A collective decision (that of both the partners and the doctor) can be reached by examining both the couples and discussing the pros and cons of each of the procedures. It need not be forgotten that different procedures might as well have different emotional implications as well. Both surrogacy and sperm donation entail serious emotional associations. One of the parents has to deal with the fact that he or she is not really the biological parent of the child. The nature of the subsequent relationship from there onwards depends primarily on the way the parent decides to handle the same. It is the duty of the parent to leave aside the questions of biological connections with the child and pave the way for an inclusive ambience for him at home. 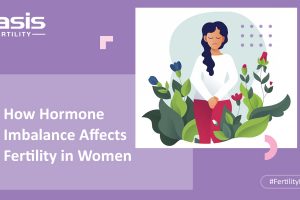 Hormone Imbalances and Infertility in Women 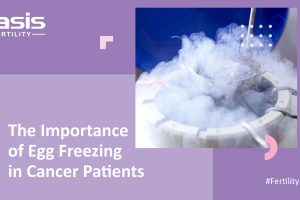 The Importance of Egg Freezing in Cancer Patients